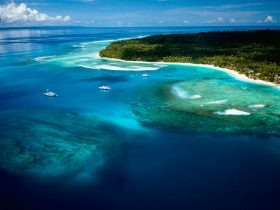 World Maritime Day: What you need to know about the Law of the Sea

It was at the age of 6, in the introductory class of the first grade, that the French climber Jérémy Bonder discovered the world of the stopover before fully committing himself to high level sport at the age of 14.

Today, the three-time French bouldering champion and finalist in the World and European Championships has one goal in mind: the 2024 Olympic Games in Paris, which will feature a bouldering/difficulty combination without the speed he does not practice.

Climbing has entered a new world, as an Olympic discipline, and the climber from Cahors intends to make his mark in four years, with his favorite hold, the arched. And we hope to come back with a medal.

It was at the Pôle France in Fontainebleau that we met Jérémy Bonder during one of his training sessions.

This Thursday, September 29, is celebrated the "

Since 2010 the last weekend of September, all

The Frenchwoman Isabeau Courdurier won the

Nanga Parbat is the ninth highest peak in the world. 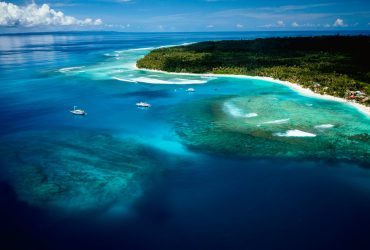 World Maritime Day: What you need to know about the Law of the Sea

This Thursday, September 29, is celebrated as "World Day of ... 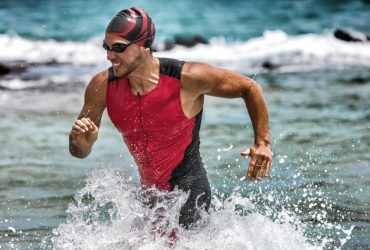 Our advice for a good start in triathlon

The triathlon promises "three times more sensation"! When you ... 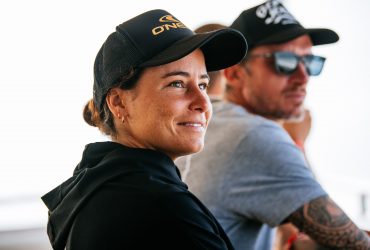 Johanne Defay : " I am divided by many emotions ".

Third in the world at the end of a long season ...