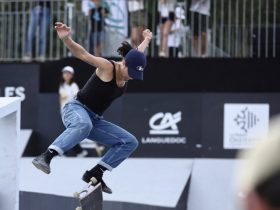 After almost a month spent on the trails of Brittany and Loire Atlantique, Jérémy Desdouets succeeded in his challenge to finish the GR 34 in record time. A film retraces his adventure.

If the GR 20 in Corsica is part of a list some of the most popular hiking trails in France and in the world, other GR are less famous, but are still pieces of bravery when it comes to walking them from start to finish. This is notably the case of the GR 34 in the west of France, whose route follows the contours of the entire Breton coast. Between Mont Saint-Michel and Saint-Nazaire, the program is rather gargantuan with 2,104 km and 28,000 meters of positive altitude difference.

It was on this Sentier des douaniers that Jérémy Desdouets set out last June (the film below "Pérégrinations Bretonnes" recounts his adventure). The French trailer had in mind a new record on this course not always known to attract the best tricolored runners. This is a new reference that others should quickly try to beat. While waiting for the competition, Jérémy Desdouets finished his journey with a time of 27 days, 11 hours and 35 minutes.

The native of Hennebont in Morbihan knew the route perfectly. It must be said that Jérémy Desdouets has a solid track record on the trails of western France and elsewhere: 2nd in the Ultra-Marin (87km), 4th in the Challenge Ouest Trail Tour 2018, 4th in the Challenge Golden Trail Series France-Belgium, 31st in the TDS 2014 (UTMB), selection in the Brittany trail team in 2019 and in the Team Ouest Trail Tour for the Diagonale des fous 2019.

"I think the start was a great moment", explained the runner to Trail-Endurance after his feat by remembering the best moments. "I was overcome with emotion when I crossed the line at the foot of Mont-Saint-Michel. A project like this implies a huge physical preparation but also logistic with many people involved. Crossing the starting line was the culmination of all that, knowing that the hardest part was still to come!

As for the most complicated moments, it was at the beginning of the adventure that Jérémy Desdouets admits to having experienced them: "The worst, I would say, was between the third and sixth day. With the different feedback from athletes who have done this kind of challenge, I expected to have this complicated moment after several days. Muscularly, I was really good, but at the joint level it was more complicated, especially in the ankles and the lifts. The technicality of the first third of the course is very marked and I suffered from it. Fortunately, I have a whole team of physiotherapists who were mobilized around the project. They took care of me".

? whether in the Alps, the Pyrenees

?the International Festival of Extreme Sports 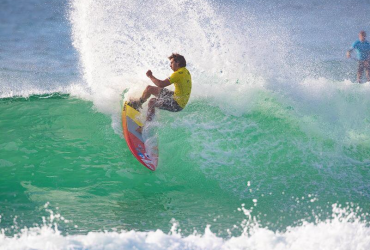 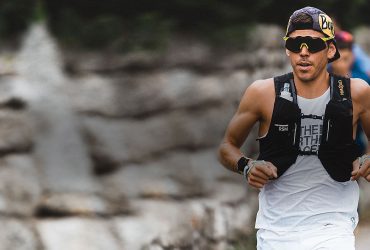 Pau Capell : Objective victory on the UTMB for the Spanish runner

The Spanish runner hopes to confirm his good 2022 season ... 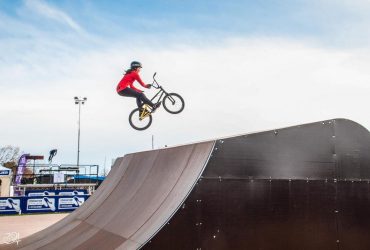 Last year, the young athlete finished 11th in the championships ...