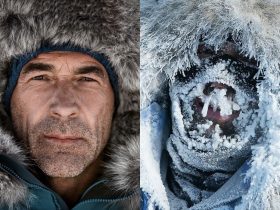 Mike Horn : the incredible epic of the ice survivor

They are called chargers. They are the best surfers on the planet when it comes to tackling the most impressive waves on the globe. Presentation of the references of the discipline.

Men and women together, the Frenchwoman is now recognized as one of the best big wave surfers on the planet, especially on the famous spot of Nazaré. In Portugal, it is on this XXL wave that the French surfer made a name for herself in the world of chargers. She did not hesitate to settle there to progress with her companion Fred David who is often found on a jet ski, towing her in the water. Last November, Justine confirmed her position as the best big wave surfer in the world by winning three awards at the last Big Wave Awards (ceremony that rewards the surfers who caught the biggest waves of the year). Discover below her best sessions of 2021 in video.

He, too, has won multiple awards at the 2021 Big Wave Awards. If the Hawaiian Kai Lenny is an ultra versatile surfer, he excels in particular when the conditions become epic. At home on the islands, he often has memorable sessions at Jaws, a spot known worldwide for its violent waves. The 29 year old surfer also travels regularly to Europe when the conditions are optimal in Nazaré. A spot where Lenny has already made several 360? A figure that others are hard pressed to replicate on much calmer waters? Last year, the Hawaiian won a trophy at the Big Wave Awards with this wave taken with a paddle (without jet ski) in Jaws.

Conor Maguire trained at home in Ireland to become one of the best big wave surfers in the world. The local had his work cut out for him with one of the most violent and difficult waves to catch, Mullaghmore. "When you're in the water, surfing is only part of the experience," Maguire says. "The other part is these steep cliffs that feel like you're at the end of the world." Mullaghmore's wilderness spot may not be as famous as Jaws or Nazaré, but it's still a benchmark for any surfer looking to take on Mother Nature's most violent stuff.

If the Frenchman is perhaps less present in the media than Kai Lenny, Grant Baker and other Peter Mel, he is nevertheless one of the most emblematic figures in France. His base camp is in the Basque Country, where the Belharra wave rarely hits, but whose sessions often go down in history. Last year, his sponsor Oxbow made a great report about Pierre Rollet. During several months, a media team had followed him in his most intense adventures, secretly keeping all the images. An exceptional documentary of 41 minutes, written and directed by Julie and Vincent Kardasik and to discover below.

? whether in the Alps, the Pyrenees

?the International Festival of Extreme Sports 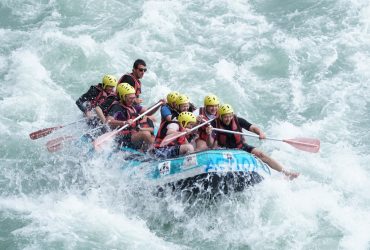 The best spots for rafting in France 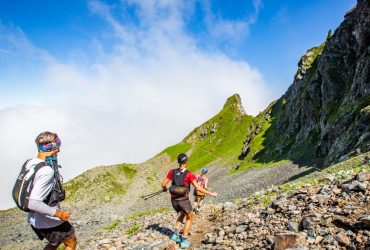 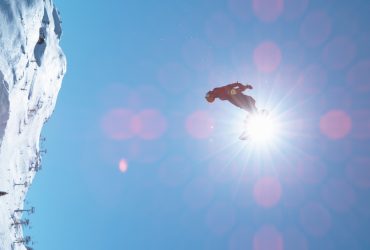 Ski base jump, the most extreme discipline

Base jumping is an extreme discipline consisting in jumping ...