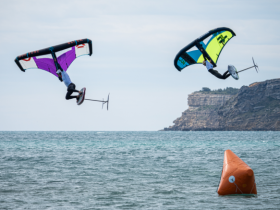 How do the judges score the wingfoil?

Cancelled in 2020, the High Five Festival returns this year to Annecy from October 1 to 3. While we wait to find out the 2021 prize list, let's take a look at the films that have made history since 2010.

At the last edition of the High Five Festival in 2019, the film "Keep it real" by freestyle skier Jérémy Pancras received the "Jury's Favourite" award. This production with an XXL cast (Henrik Harlaut, Victor Daviet, Hugo Laugier, Coline Ballet-Baz, Jacob Wester or Jake Carney) highlights the freeskiing culture between street, backcountry and freeride sessions while also mixing some skate and surf footage. Beyond these moments of riding, the French skier (who had fractured vertebrae on the Sosh Big Air at the High Five Festival in 2017) also sought to show with this production "what's behind the image of pro skiers and what their life is like when they're not on their spatulas".

Born under the name of iF3 (as a French variation of the Montreal International Freeskiing Film Festival created in 2007), the High Five Festival has been flying under its own wings since 2014. But since 2010, productions mark the festival like the film "The Way I See It". Awarded the prize for best film at this first edition, this little gem by Matchstick Productions (MSP) takes us to some of the most remote spots on the freeride planet, in the footsteps of Henrik Windstedt, Bobby Brown, Colby West, Richard Permin, Gus Kenworthy and Sean Pettit. Already awarded at the Canadian edition of iF3, "The Way I See It" is also the film of the year in Annecy. A production that doesn't look 10 years old when you watch it again (see below the film in full).

Presented in 2018 at the High Five Festival, the film Zabardast has multiplied the awards in the various festivals where it was presented that year and in 2019. It must be said that it is a real adventure in which we embark on eight skiers, snowboarders and high mountain guides on the peaks of Pakistan and more particularly the northern tower of the Biacherahi (about 5880 m) in the heart of the Karakoram massif. Riding on this shark fin shaped mountain was a world first achieved by this expedition of very talented riders (Jérôme Tanon, Thomas Delfino, Hélias Millerioux, Léo Taillefer, Pierre Frechou, Julien Nadiras, Yannick Graziani and Zak Mills). On Youtube, the full video of the film (which you can see below) has over 4 million views. Another award for this production to watch again urgently.

One Of Those Days 2 / Candide Thovex

From now on, each production unveiled by Candide Thovex is an event. The French freeskier speaks little and almost never communicates on social networks. So when he unveils a major production like "One Of Those Days 2" in 2014 on the High Five Festival, it is the effervescence among the public. And the result lives up to the reputation of the rider from La Clusaz who once again offers a short video (5 minutes) perfectly realized and especially a stratospheric level of skiing. Six years later, One Of Those Days 2 is still as stunning as ever and has accumulated no less than 27 million views. One of the rare ski productions to reach a much wider audience than the basic fans of the discipline. 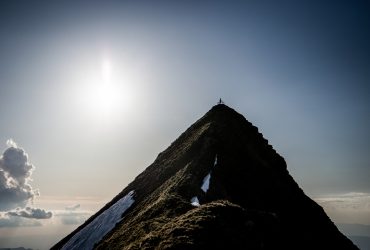 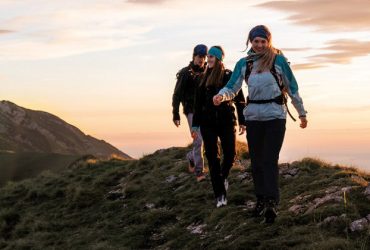 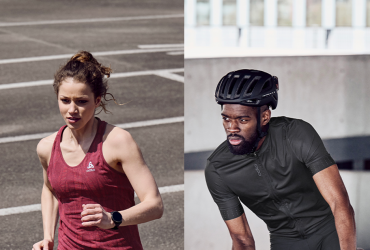