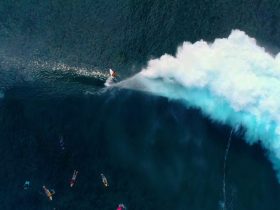 Kauli vaast tells the story of the wave of her life

From long American gravel roads to continental crossings, these are the gravel races that offer participants the most mileage (and elevation gain) on the planet.

Gravel races are becoming more and more common every year and almost every bike festival now has a dedicated event. For its 2022 edition,the Roc d'Azureoffered a 65.4km gravel race on the 4×4 tracks surrounding Fréjus and Saint-Raphaël. But if you want to go further, if you are ready to ride all day and then the next day, we have selected here some of the longest and most difficult races on the planet. It's an opportunity to discover new countries and to challenge yourself physically on events that in some cases exceed 4,000 km.

The BikingMan is the world's first ultra-distance bike race championship. While most of the events take place only on the road (such as the one in France this year between the Côte d'Azur and the Verdon Gorge), the Brazilian race held on November 1st offered a more typical terraingravelwith 25% of trails and 5% of pavement (the rest on asphalt). The opportunity to explore some of the oldest mountains in South America over 1,000km and 17,500m of positive elevation gain. As with all BikingMan exploration bike races, this one was conducted without external assistance. Competitors had five days (120 hours) to complete the race, passing through two mandatory checkpoints.

In 2021, the fourth edition of the Catalunya Trail was held on the gravel roads of Girona. The Titan course is a circular loop that starts and ends in Girona and offers a gargantuan menu of 655km and 12,000 metres of positive elevation gain to competitors who dare to tackle this insane route. A GPS allows you to see the location of other participants if you want to win, or ride with someone to pass the time. The Catalunya Trail also offers shorter distances of 230 and 400 km for those who don't like the Titan event.

Unlike the two races mentioned above, the Transcontinental Race is run in roaming mode over several weeks. It simply proposes to cross Europe by indicating the start and finish points as well as four checkpoints. Participants are then free to improvise their route across the old continent. Some choose to avoid the mountain ranges and thus lengthen the distance, while others go straight through the mountains and thus link the passes. On average, the total distance is about 4,000 km. In 2019, it was a woman, Fiona Kolbinger from Germany, who was the fastest to reach Brest after starting from Bulgaria. It took her ten days, two hours and 48 minutes to complete the course and beat all the men.

Traced as its name suggests along the Silk Road, this event is set on the rugged trails of Kyrgyzstan. It is a real feat to reach the end of this 1,600 km long race. The difference in altitude is the most difficult to swallow with more than 25,000 meters of D+... The organization imposes a time limit of 14 days to reach the end of the race whose arrival is planned in Balykchy.

While the distance is a hefty 322km, the elevation gain is very low on the Dirty Kansas 200, which is considered the first gravel race in history and has been run since 2006. The DK200 takes place in the Flint Hills region of east central Kansas. To have any hope of winning, you have to come close to the record time set by Brian Jensen in 2014 who took 10:42 to complete the 322km.

🚴🏽♀️Devoted this week, the film

🏄🏾♀️ To get the record of titles

🏆Although Wadeck Gorak and Juliette Willmann are

🎙Rendezvous between earth and sky: We Rock Spor

⛷5 resorts to try freeriding For the 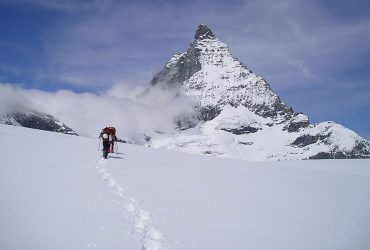 The most beautiful winter hikes in the Alps

From the Vercors to the Queyras through the Aravis, the... 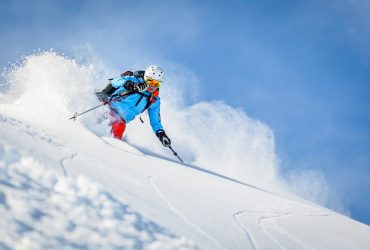 For experienced skiers, in excellent physical condition and with... 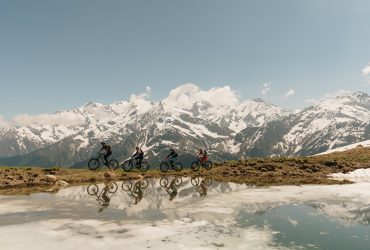